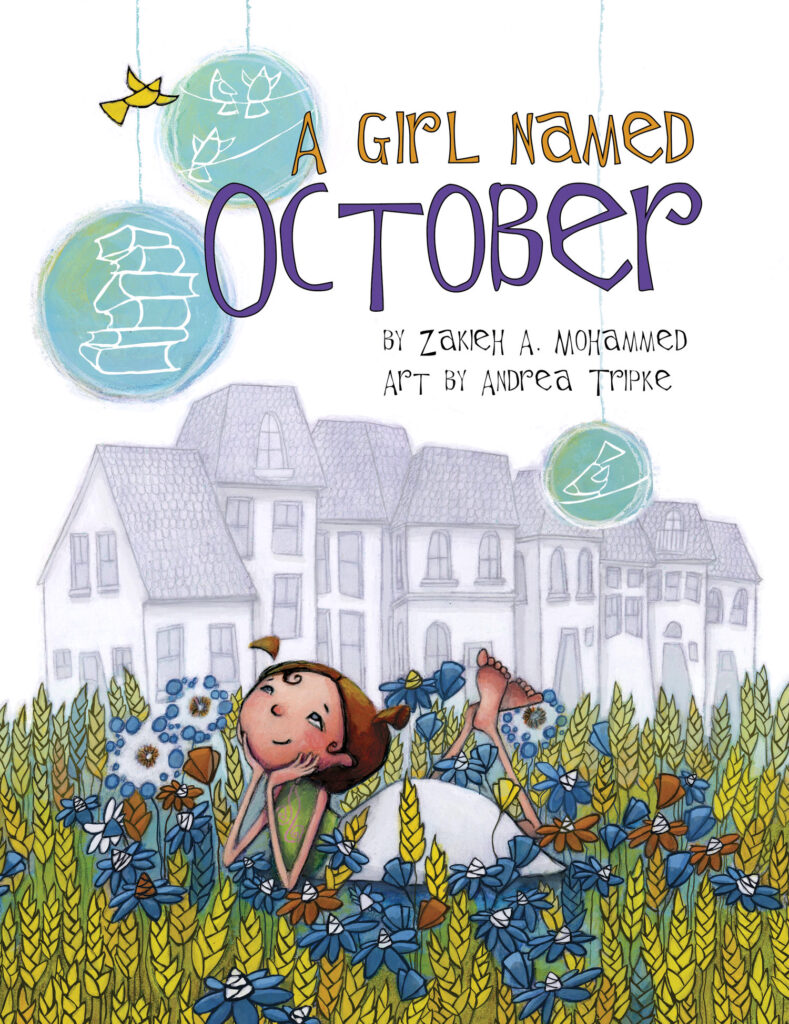 Can empathy be taught? The importance of empathy and its impact are explored in A Girl Named October. The title character, October, is ever present as the narrator navigates a life without realizing how even the smallest memories, interactions, and expressions can impact a very large, and often imposing, world. Touching the world is no longer an abstract idea, but a concrete action that reveals how everything we do affects everyone around us. Lighthearted in its approach, but powerful in its message, this book tells a story that will spur conversations with children and adults alike.

“Mohammed and Tripke’s engaging debut book invites a conscious and compassionate interaction with people and the environment around us while celebrating the poetry of everyday life.” —Kirkus Reviews, January 15, 2019

“Lighthearted in its approach, but powerful in its message, “A Girl Named October” deftly tells an engaging and entertaining story that will spur conversations with children ages 5-7 and is very highly recommended, especially for family, elementary school, and community library picture book collections for young readers.” – Midwest Book Review, March 12, 2019

Lots of love for “A Girl Named October” by Zakieh Mohammed – art by Andrea Tripke. “As October touches the world in her own unique way, children will learn to recognize the value and connectivity of everything around them.” STARRED REVIEW from Foreword Reviews, March 13, 2019 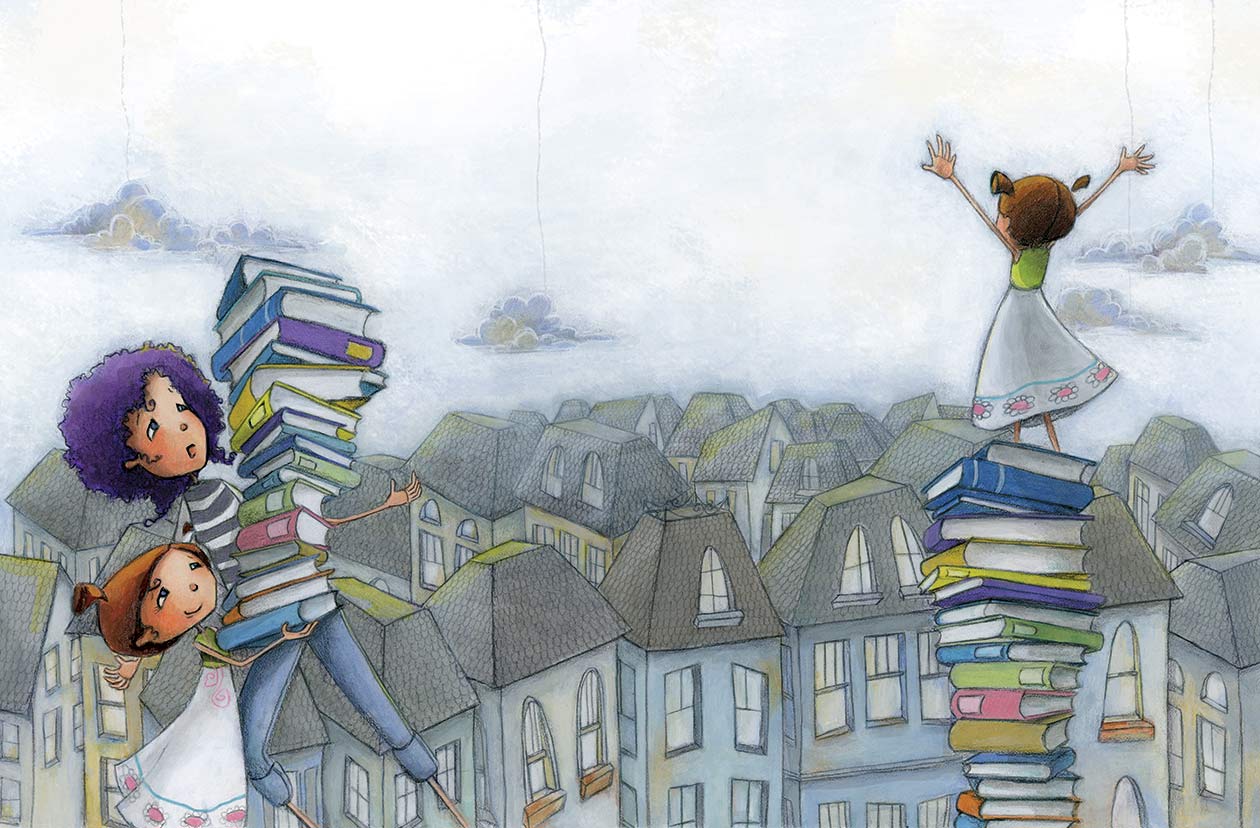